On October 31, 1517, a highly educated monk, Martin Luther, pinned his famous 95 theses to the Wittenberg door, explaining his disapprobation of the Catholic Church. At that time, he sought merely to initiate local conversation to bring about revival among his parishioners. What he unwittingly unleashed, however, was a mighty tidal wave of religious and social reform. Over the next several years, Luther was called to defend his beliefs before Catholic juries—often comprised of enemies who took Luther’s teachings as personal insults and therefore wanted him dead.

The most famous one happened in April, 1521 in Worms, Germany. Officially, Luther was only defending his numerous writings on the subject. However, everyone involved knew that Luther was fighting not only for his beliefs and those of his followers but also for his right to live. If he lost this one, he would most certainly be burned at the stake as a heretic.

On the way to Worms, Luther and his entourage passed a peasant man planting an oak tree near Plifficheim. Luther asked permission to plant it. “I will put it in the earth: may my doctrine spread like its branches,” Luther said. And so it has. The tree flourished for hundreds of years until it fell in a storm and was subsequently chopped down. Still, avid Luther enthusiasts remember the oak tree, like the one that is carved on the pumpkin in the cover photo. (To read more about Luther’s Trial, check out my historical narrative on my other blog, Do Things Worth Writing)

However, the story doesn’t end there. Returning to Wittenberg from Worms after the trial, Luther and his companions were on high alert. Although the jury had not yet officially declared Luther an enemy of the church and state, there was no guarantee that an assassin wouldn’t attack their caravan. So, when a band of soldiers raced after them and surrounded Luther and his friends, they were prepared for the worst.

As it turned out, their fear was unfounded. The soldiers were being led by Prince Frederick the Elector, a friend and supporter of Luther. After a brief conversation, Frederick convinced Luther to go into hiding. Luther was whisked into the prince’s carriage, and that was the last time his companions saw him for nearly a year. It was even rumored that Luther had been killed!

Nothing could be further from the truth. Luther, disguised as Sir George, a knight in Frederick’s pay, lived more or less as a hermit in a castle in Wartsburg. It was during that time that Luther translated the New Testament into German and wrote several pamphlets on the reformation of the Catholic church.

The domino effect of Luther’s ministry has been felt through the ages. His New Testament was put into the hands of commoners, feeding and stoking a holy fire in the lower classes. Eventually, Luther’s teachings and translation of the Bible spread throughout Europe, changing the course of history forever.

As you light the jack-o-lantern on your porch tonight, remember the light of one man who “so shined before men” that they saw his good deeds and glorified his Father in heaven (Mat. 5:14).

As you dress in your costume, remember that in presenting the truth to the masses, Luther had to hide his identity to protect his life.

As you are handing out candy to trick-or-treaters, remember all the sweet rewards that ultimately are thanks to the will of God and Luther’s efforts.

And as you remember, thank God for your blessings.

Angela Cornell is a professional writer and a country girl who lives in northern Indiana. Her hobbies are baking, reading, making teas from her herb bed, and needlework crafts. View all posts by writeworthreading

Do Things Worth Writing 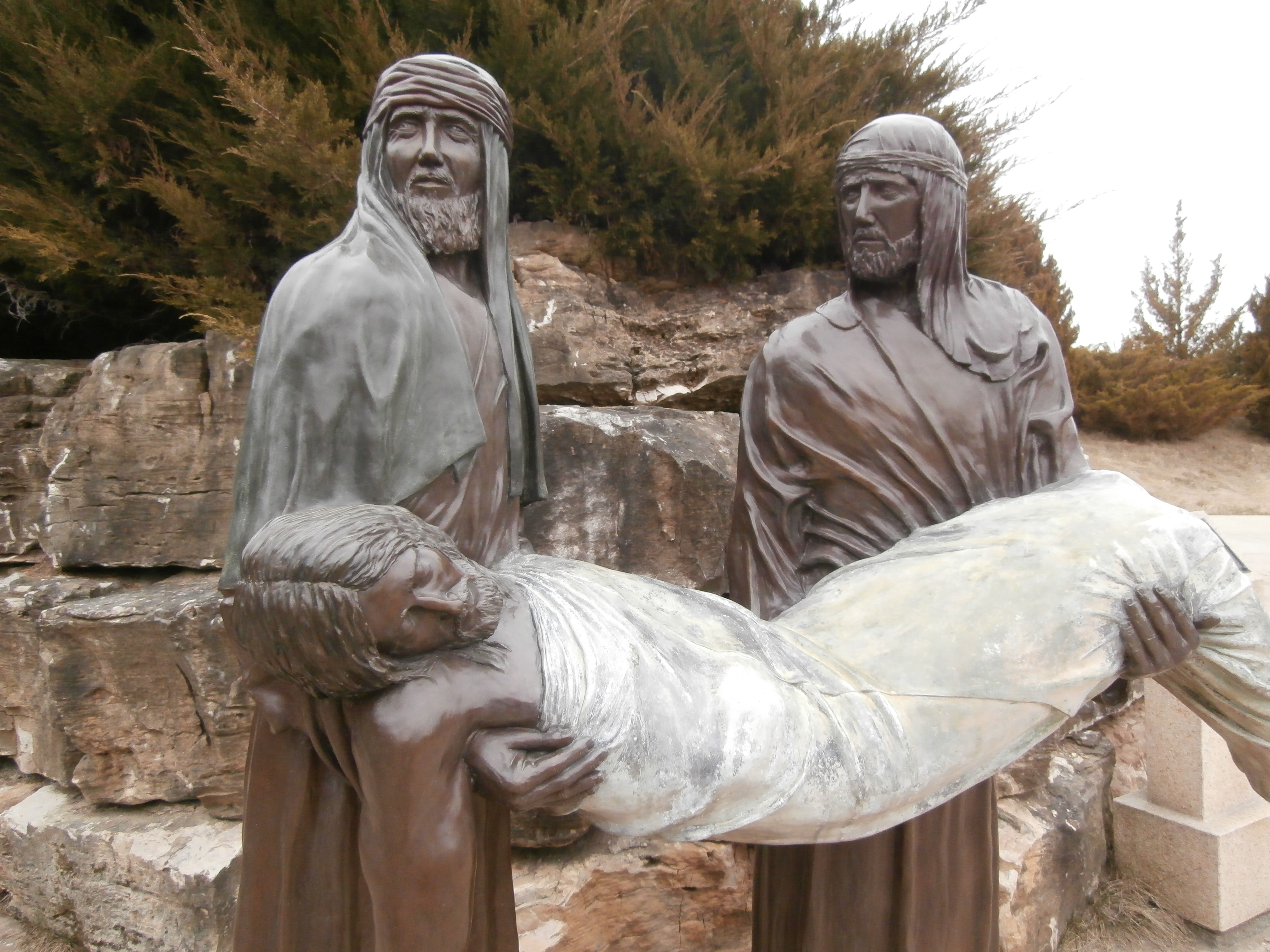 The House of Judgment